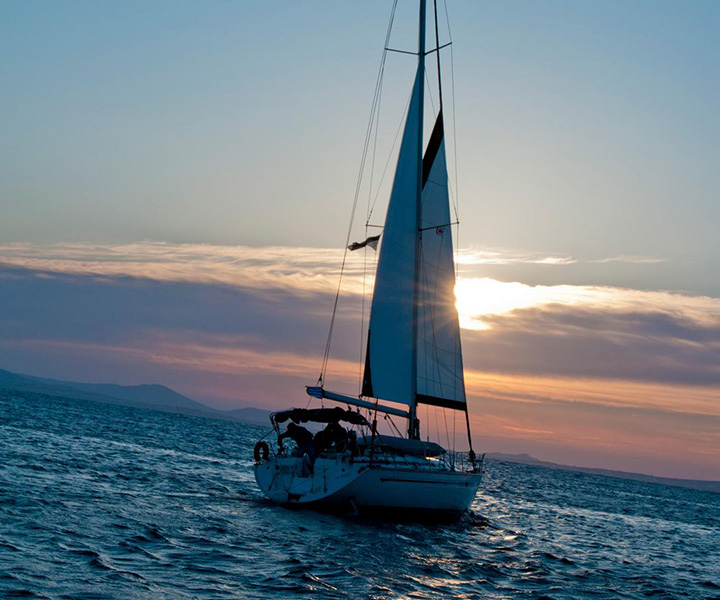 About 4000 yachts visit the waters of the SMMA annually. In the past the coral reefs around Soufriere suffered from severe anchor damage.

Since the inception of the SMMA though, a number of yacht zones with approximately 60 mooring systems have been installed while anchoring has been restricted to a few selected areas as shown on the map. Our marine biologists have confirmed that some reefs are already showing good progress in recovering from previous damage.

Some of the most scenic mooring sites in the Caribbean are found in the SMMA. More than 20 moorings have been installed north of the Petit Piton at Malgretoute. The area between the Pitons also offers a number of regularly maintained mooring systems.